Beyond Strong. The Thing Is, Life Goes On. 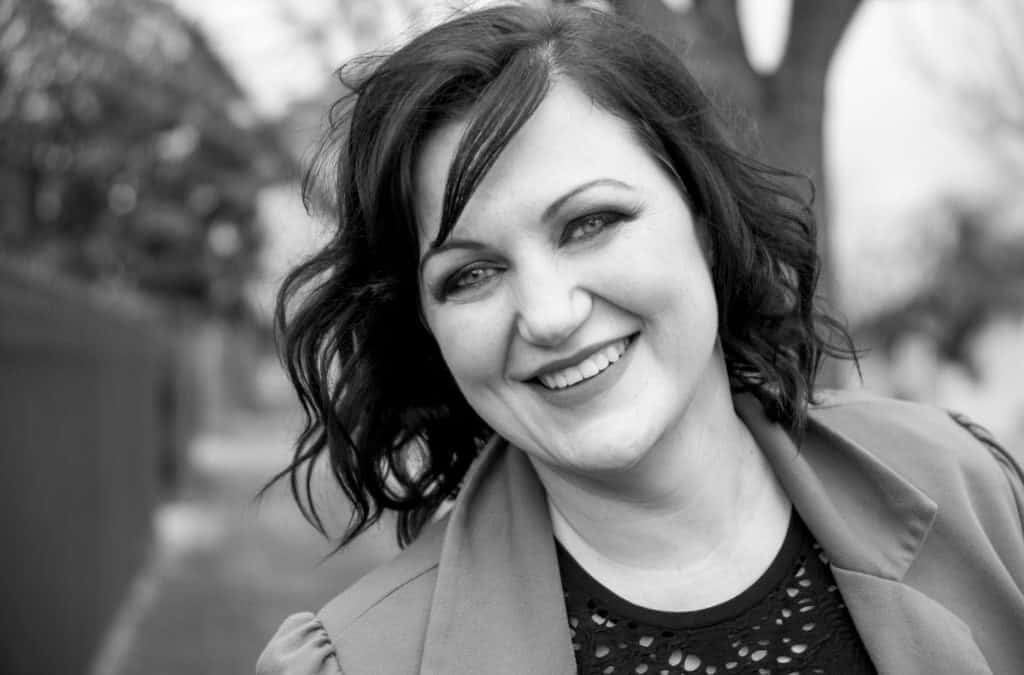 Meet Jazz from “Just Wingin’ It”.

A woman I am proud to have met.  Hers is a story of survival.  A story of why you should trust yourself and stand up for what you know, in your heart of hearts, is right. Even when all the experts say no!

Jazz is the ultimate warrior, a mum and a friend you’d want on your side.  But the pain and trauma that this lady lives with each day what makes her special.  Make no mistake, no mama would want to live her pain.  Yet, she gets up and moves forward, spreading the love. She teaches us how to stay true to ourselves, that it’s okay to not be okay and sometimes a big belly laugh is just what the doctor ordered.

I remember the day, ten years ago. Splashed across the news was the reports of the most horrific accident you could be faced with as a parent.  Jazz’s children crushed out the front of their home as they came home from school, by the gate and brick pillar that was not reinforced properly.

I remember the feeling of sickness that riddled my body. The tears that welled in my eyes. The hurt in my heart for that Mama and the horror story she was now living.  None of us knew the half of it as Jazz explains below, nor did I realise that ten years down the track that our paths would cross and that we would have the opportunity to strike up a friendship with many experiences and passions in common.

Jazz is a woman to be admired.  Strong. Bold. Stunning inside and out.

A committed and protective mama, fierce in her pursuit of her families rights, always.  I love that she will go in to bat and advocate like a master for her babes.

It takes a special kind of angel to do the tough stuff, like Jazz.  She is that angel.

I asked you, our community, to share your stories with us. Thank you to Jazz, here is her story:

I’m sure most know my story by now.

Ten years ago, September just gone, my son Callum aged ten and my daughter Chelsea aged six were in a freak accident.

The fence at our rented home was too heavy for the brick pillars which we found out later were built without being reinforced.

They were walking home from school and pushed open the gate, it fell on Chelsea and the pillar fell on Callum. Both kids had horrific head injuries. The back of Callum’s head was smashed in.

I believe he died straight away, medical professionals tried a really long time but recorded his death at 4.50.

Chelsea had a cranioplasty but had less than a 20% chance of survival. The neurosurgeon had planned a holiday and was at the airport when he decided to stay. He had some strange gut feeling. Luckily because he was the only Doctor who would give Chelsea a chance at survival.

I later found out that Chelsea had lost so much blood during surgery, that the doctors were yelling at each other, as the anaesthetist gave her blood that they had not authorised, which saved her life!!

Chelsea then spent 2 weeks on life support, with doctors telling me there was ‘no hope’.

Eventually, they forced my hand and we turned off the life support.

They then put her into palliative care. At that point, I didn’t know what that meant. They were passively euthanising her, starving her to death. Once I realised what was happening I refused to allow that to happen. They humoured me, but I was the grieving Mum who had ‘lost her mind’.

My experience at the Women’s and Children’s Hospital (WCH) wasn’t what you’d imagine. There were a handful of amazing people and lots of assholes. Chelsea was moved to a ward, the nurses were told she would soon die. She didn’t.

There were fights between Palliative Care, Rehab, Neuro and General Med. Long story short, Chelsea was the first child ever to be released from palliative care at WCH!!

Some say a miracle, I say a persistent Mum. We lived in the hospital for a year. After a few months Chels’ entered the Rehab Program.

She is the only child in South Australia with her exact condition.

She has a brain stem injury, limited use of her body and a brain that understands everything as normal, for a child her age.

She is amazing. Funny. Currently doing Yr 11 at High School. As you can imagine there is so so so much more to this story.

No heart breaks like the heart of a Mother losing her child/ having lost her child.

I describe this as someone taking my 2 babies and giving me a completely different one to start with all over again, one with so many limitations.

As Cassie has said before ‘We really don’t know what we are capable of”, even now I am astounded I survived that year, and honestly the next four.

I had compounded grief.

Loss of my son, loss of his future, loss of my daughter as she was and loss of my hopes and dreams for her.

I had PTSD, anxiety and depression for a few years and it was hell. My beautiful kids kept me going. (I also have a 12-year-old son and a 4-year-old).

10 years on I am mostly well, the Months of Aug/Sept are tough for me. Callum would have been twenty this year.

Gone as long as he was here and that feels like all sorts of things.

Today happens to be my wedding anniversary, the thing is life goes on and I met the kindest, most understanding and strong man.

We married four years ago when our daughter was five months.

He adores Chelsea, Darcy and Elise. He wishes he could have known Callum.

Here I am, in spite of it all.

You can check out Jazz at her blog Just Wingin’ It. If you would like more insight into the life of Jazz, check out this blog!